The Pro-Life Future (PLF) Campaign is a first-of-its-kind, multi-faceted approach to solving the issue of abortion. We know that abortion is a complicated issue that involves many social sub-issues. So, instead of a national campaign that focuses on a singular sub-issue, the team at Students for Life of America is seeking community partners to launch campaigns in Rochester to target every sub-issue in order to eradicate abortion in your city.

Our goal is to directly reduce the abortion rate by increasing awareness of non-violent abortion alternatives, decreasing support of the abortion industry, and changing hearts and minds about abortion in Rochester.

Sign up today to attend one of our campaign events below or check out our church partnership program.

The abortion laws in every state are different. Explore below to check out the laws specific to Rochester.

How late in pregnancy are abortions committed?

Abortions are committed throughout all 9 months.

In order to get an abortion, do minors have to notify parents and/or receive consent?

Is there a waiting period prior to having an abortion?

No, there is no waiting period required prior to having an abortion.

There are no restrictions on insurance coverage for abortion.

Are you allowed to pray outside of abortion facilities?

Yes, you are allowed to pray outside of abortion facilities as long as the buffer distance is maintained.

How close can pro-life activists get to abortion facilities?

Abortion is America's dirtiest business - and Rochester is no exception. Did you know that in the State of New York, Tanning Salons are inspected more regularly than abortion facilities? Talk about "women's health."

The State of New York refused to release the name and location of the abortion facilities that they inspected. The violations cited below could be for ANY facility in the state.

Find pregnancy and parenting RESOURCES in your state

Our Team on the Ground 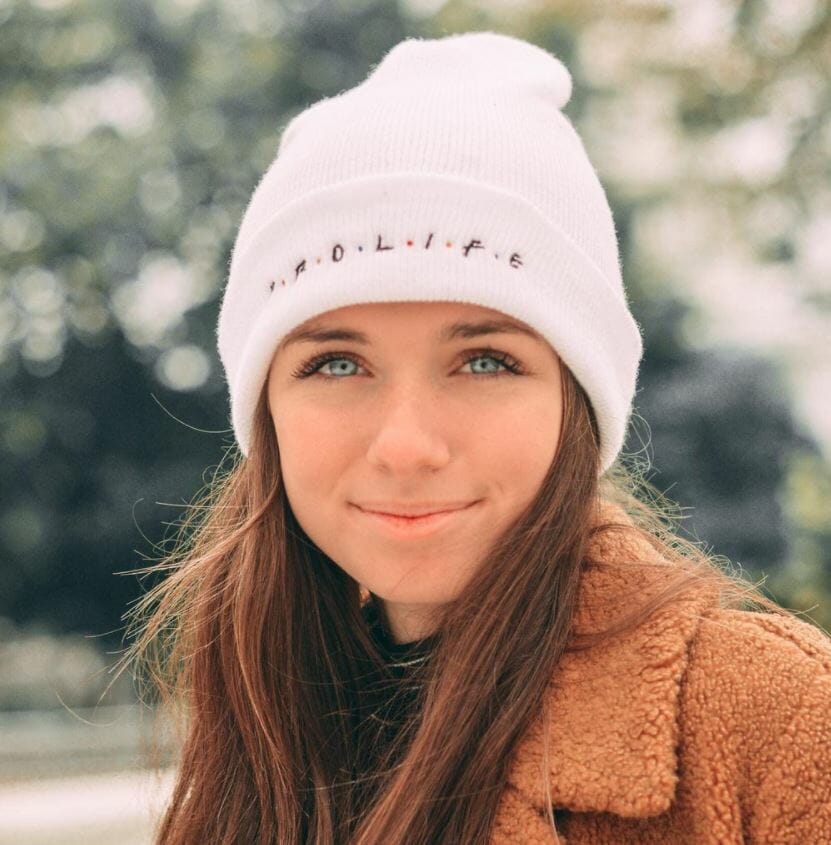 Lauren attended her first pro-life rally as a student at Liberty, where her previous pro-abortion beliefs were challenged. Upon realizing the humanity of children in the womb, she quickly became involved in the pro-life movement by advocating for preborn rights on social media and in her community. Lauren led the Students for Life group at Liberty University for two years, where she launched the Supportive Services, Public Policy, and Community Outreach departments. 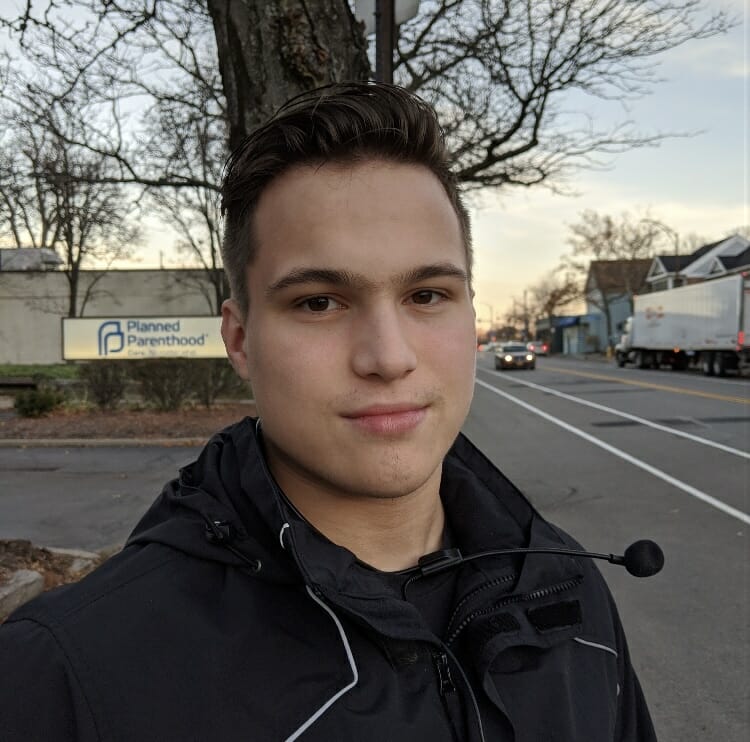 Ben became involved in the Pro-Life movement after driving by his local Planned Parenthood and seeing sidewalk councilors. Ben was touched by the sidewalk ministry and has been a consistent sidewalk councilor at his local Planned Parenthood for years since. In addition, Ben began working with his church to become more involved in the Pro-Life movement. He now organizes his Orthodox Christian Diocese’ March for Life group and reports to his Bishop on Pro-Life issues.

Ben founded his school's Students for Life group. In his time as president, Ben’s proudest moment was founding the Pregnant on Campus Initiative and helping a student being discriminated against by her professors for being pregnant. His group went on to support their students and raise thousands of dollars for a baby shower. In addition, Ben was an Invictus Men’s Fellow in the first year of the fellowship, and the New York State Captain for Students for Life Action.

Ben has been featured in local media in Rochester and has spoken at his cities Standout for Life rallies as well as area churches and has testified to his county legislature in favor of repealing New York’s Reproductive Health Act.